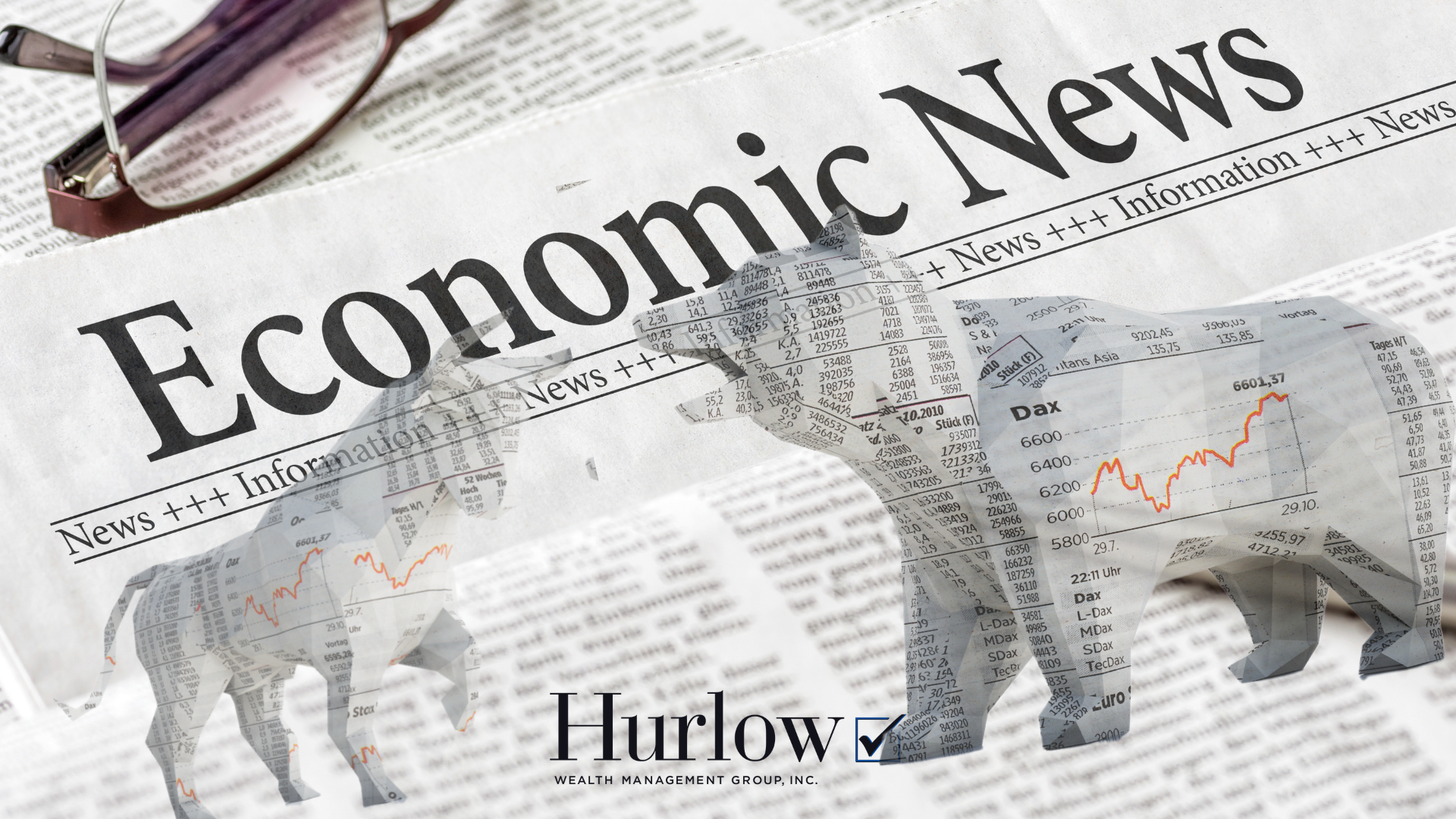 Inflation, Recession, And Bears, Oh My!

When Dorothy, The Scarecrow, and The Tinman walked the dark yellow brick road in the classic 1939 film, The Wizard of Oz, they feared the unknown animals they would meet in the woods. "Lions and tigers and bears, oh my!" they chanted, all the while getting more fearful. Likewise, if you turn on the financial news any day in the past few weeks, you may have heard a commentator lead a story with, Inflation, Recession, or Bears. The news aims to spark fear and anxiety so that you will wonder and question what will happen next (and keep watching). Fortunately, expert data and research are available to help the average investor filter through the fearmongering chants to ease anxiety.

How Does The Federal Reserve (Fed) Control The Economy?
The Federal Open Market Committee (FOMC) sets the monetary policy for the Fed. The primary tool they use to influence the economy is the federal funds rate. When the FOMC decides they need to stimulate or grow the economy, they lower interest rates, so borrowing becomes cheaper. As a result, consumers buy goods and services, and businesses purchase items to expand their businesses, such as property and equipment, and may hire more workers. But, as we've seen over the past year, the increased demand for goods and services pushes wages and other costs higher, influencing inflation. So to slow the growth economy and bring inflation down, the Fed typically raises interest rates, tightening the money supply.

An Expert Weighs In
During an economic outlook meeting last week, Dr. Phil T. Powell, Ph.D., Clinical Associate Professor of Business Economics and Public Policy at Indiana University, pulled no punches delivering his keynote address to 260 business leaders in Monroe County, Indiana. First, he said we would see the Federal Reserve raise interest rates aggressively, expecting the average rate for home buyers to increase to 8-9%. Then, Dr. Powell definitively declared that the United States would enter a mild recession in 2023, similar to those of 1990-91 and 2000-2001, both of which lasted eight months. So what do increasing interest rates and a possible recession mean to the average investor? First, let's review a few basics of the economic cycle.

Intro To The U.S. Economy
Throughout the business cycle, the United States economy shifts from growth to shrinking economic activity, entering four distinct phases, expansion, peak, contraction, and trough. However, all phases are not equal. The economy tends to experience more extended periods of growth and shorter durations of shrinkage. For example, according to the Congressional Research Service, the average expansion between 1945 and 2009 lasted about 58 months, whereas contraction phases averaged about 11 months.

In the 1970s, economist Julius Shiskin popularized the notion that a recession begins when we encounter two consecutive quarters of decline in real Gross Domestic Product (GDP), the monetary value of goods and services produced within the United States. However, The National Bureau of Economic Research (NBER) actually determines whether the U.S. economy is in expansion or recession. They define a recession as "a recurring period of decline in total output, income, employment, and trade, usually lasting from six months to a year, and marked by widespread contractions in many sectors of the economy."

Whether real GDP grows or shrinks over two quarters largely determines where we are within the business cycle, but NBER also considers other factors.

How Will The Stock Market React?
Looking back at the previous six rate hiking cycles (1983-2018), the Fed raised rates nine times per cycle over an 18-month period of time. Four of those six cycles resulted in a positive S&P 500 return, averaging 5.8% overall. Notably, the three most recent rate hike cycles all corresponded with positive S&P 500 returns. While it is still uncertain that we will see positive market returns with this current interest rate rising environment, history gives us a glimpse of what is possible.

What's Next?
If you are still concerned and worried about what to do during this economic cycle, we encourage you to share your concerns with your financial advisor. However, if you don't have an advisor, feel free to schedule a complimentary consultation with one of our professional investment advisors. For two decades, the Hurlow Wealth Management Group has helped clients achieve their financial goals by creating clarity around priorities, feeling confident to make decisions, and ultimately achieving comfort through appropriate risk management associated with investing.